The character of a United States President can be judged by whether he/she rides a bicycle. See how they measure up...

On the eve of the unthinkable assault on the halls of congress today, and while I watch the congress count and argue about the electoral votes, I thought I'd look back on current and past presidents going back to when I first understood what a president is -- the early 1960s. Here are my findings...

A total jock. Champion of social distancing and mask-wearing. Plays with his dogs a lot: 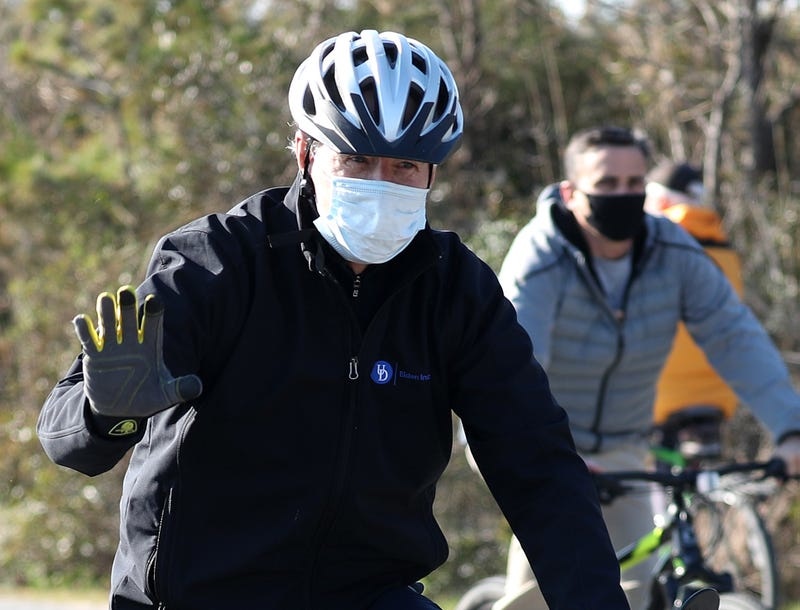 He is quoted as having said that he will never ride a bicycle. Here he is pictured with a Litespeed bicycle that is made in the USA, a fact that he very likely takes credit for. He does play golf a lot, but not sure if we walks the full 18 holes or rides a golf cart: 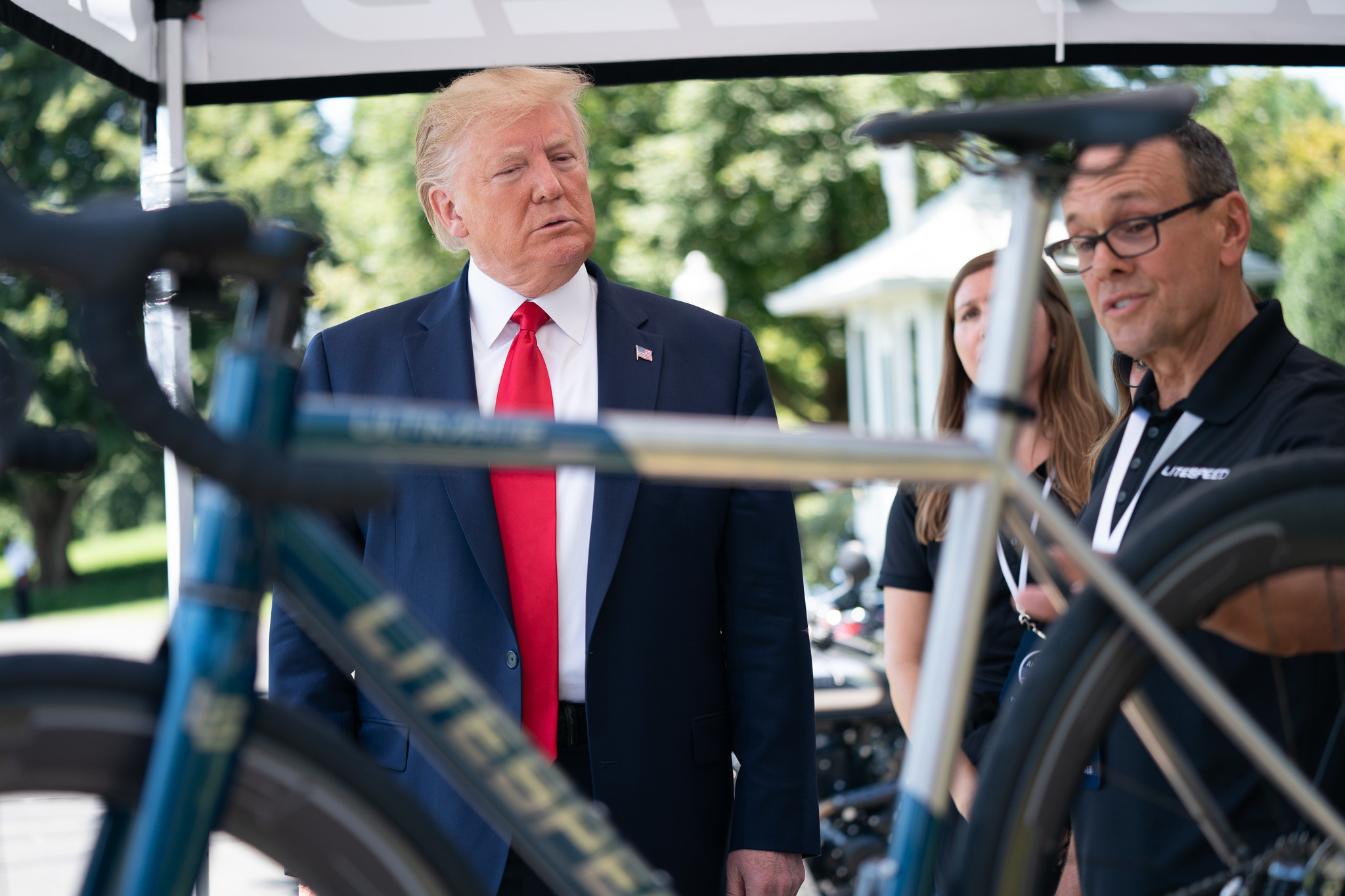 Also a great basketball player. Hawaiian by birth, it is likely that he also surfs: 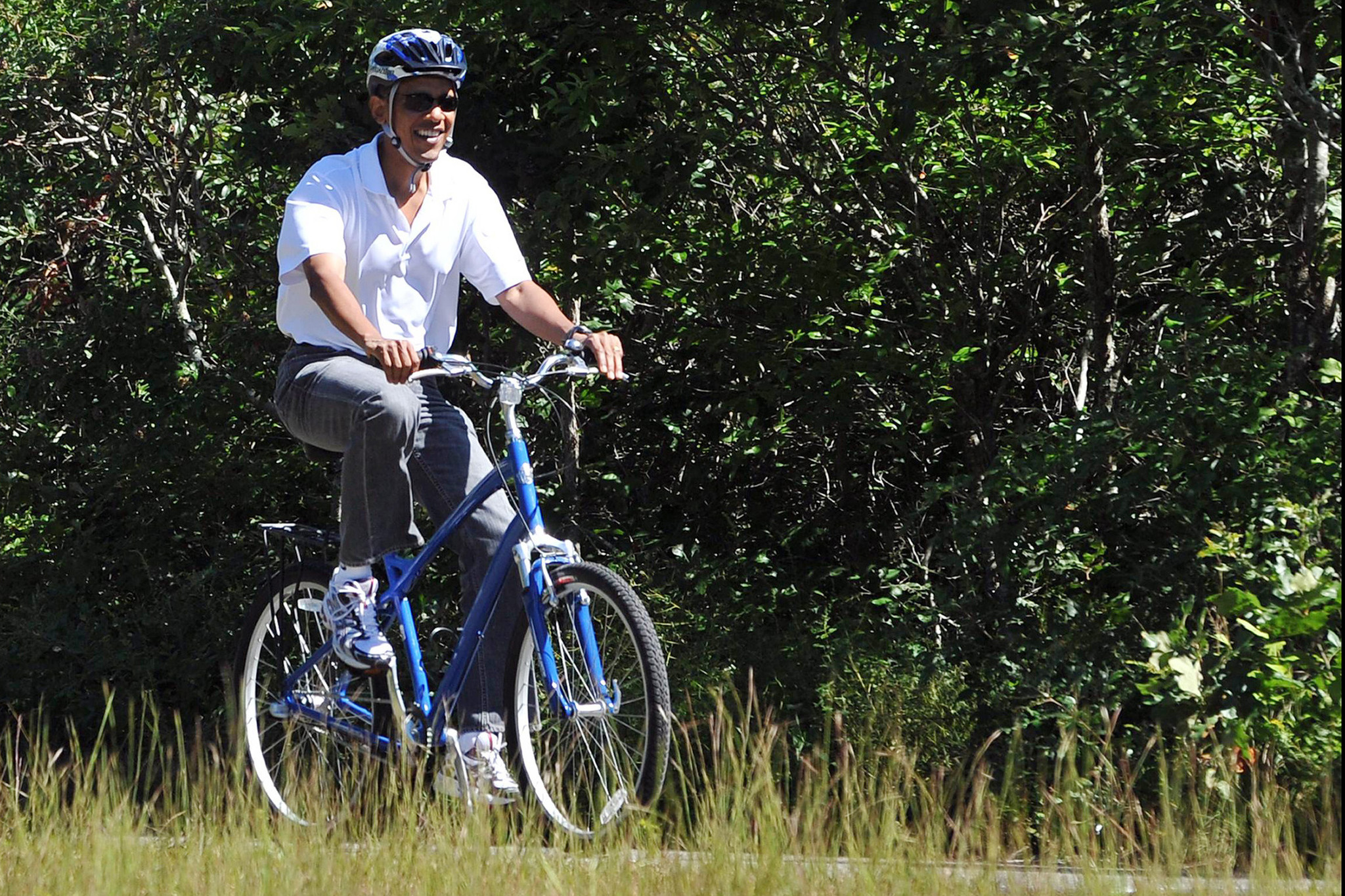 A fun-loving guy from Texas (most recently) who likes to ride his bike on his cowboy ranch. He is also really into baseball: 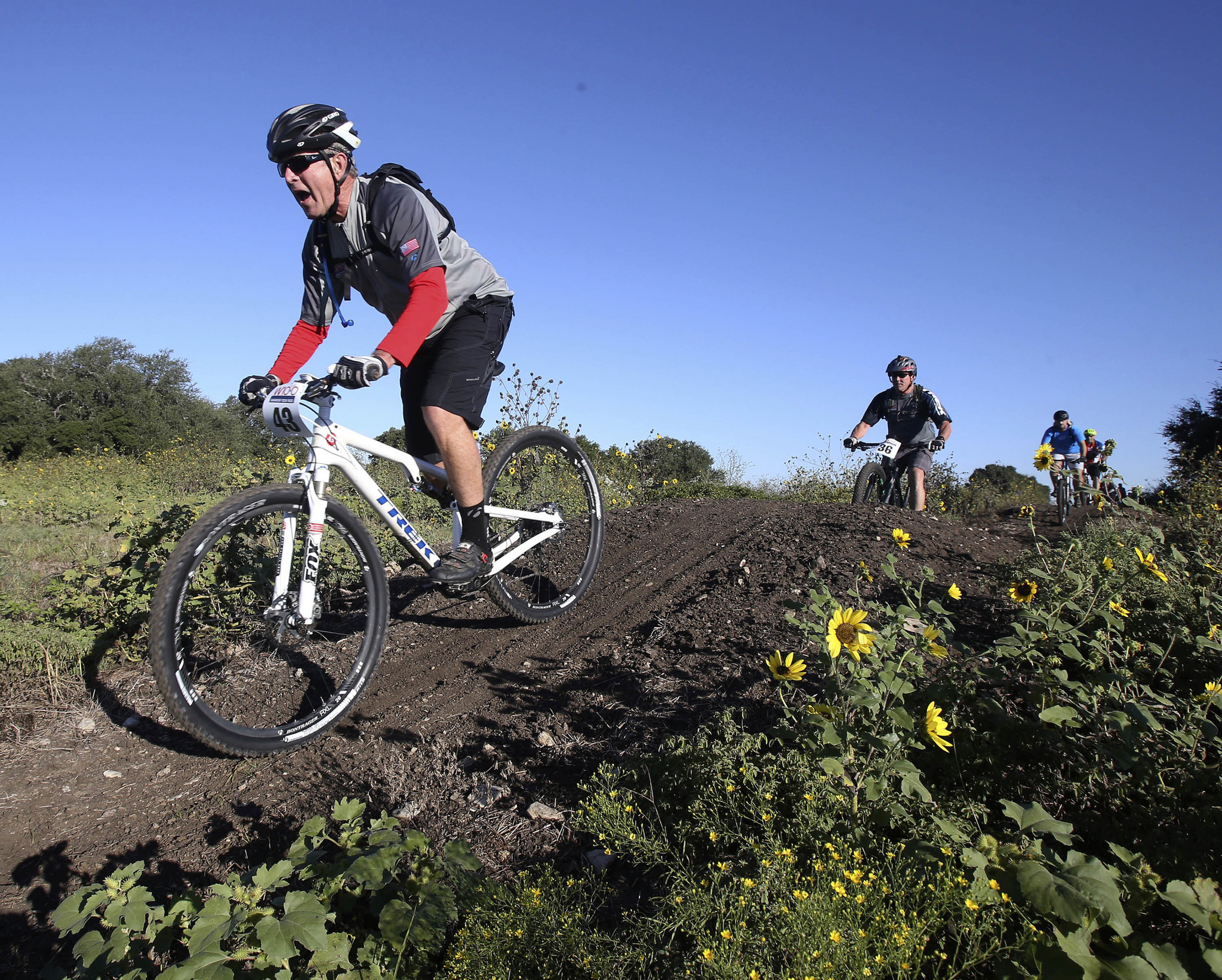 Bill somehow got permission to ride his bike inside a government office building. When not riding, he likes to blow his saxophone: 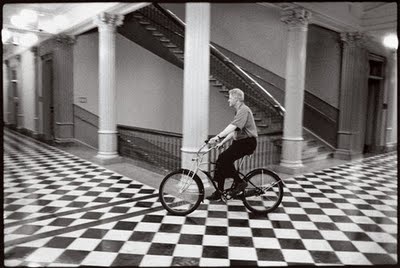 It is quite possible that he did some other bicycling while under an assumed identity while he headed up the CIA, but I found this photo with him and his wife Barbara. He also flew airplanes off of Navy aircraft carriers in WWII and got shot down: 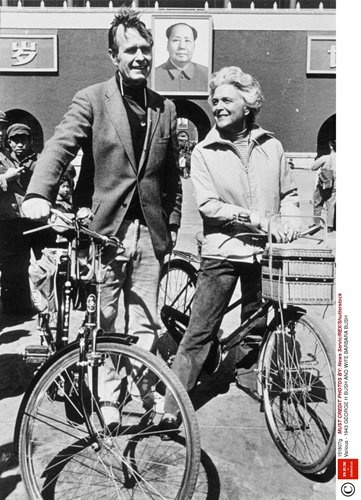 It is remarkable that he could find time to ride his bike given his work raising peanuts and building homes for low-income families. Ask a busy person they say! Here we see Jimmy and Rosalynn in Yangshuo, China: 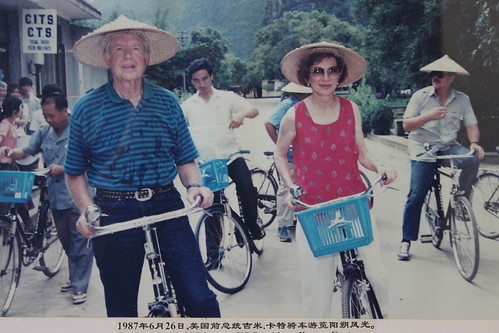 Gerald was an early adopter of the bicycle, as shown here in this pic of him astride a cool ride in 1915: 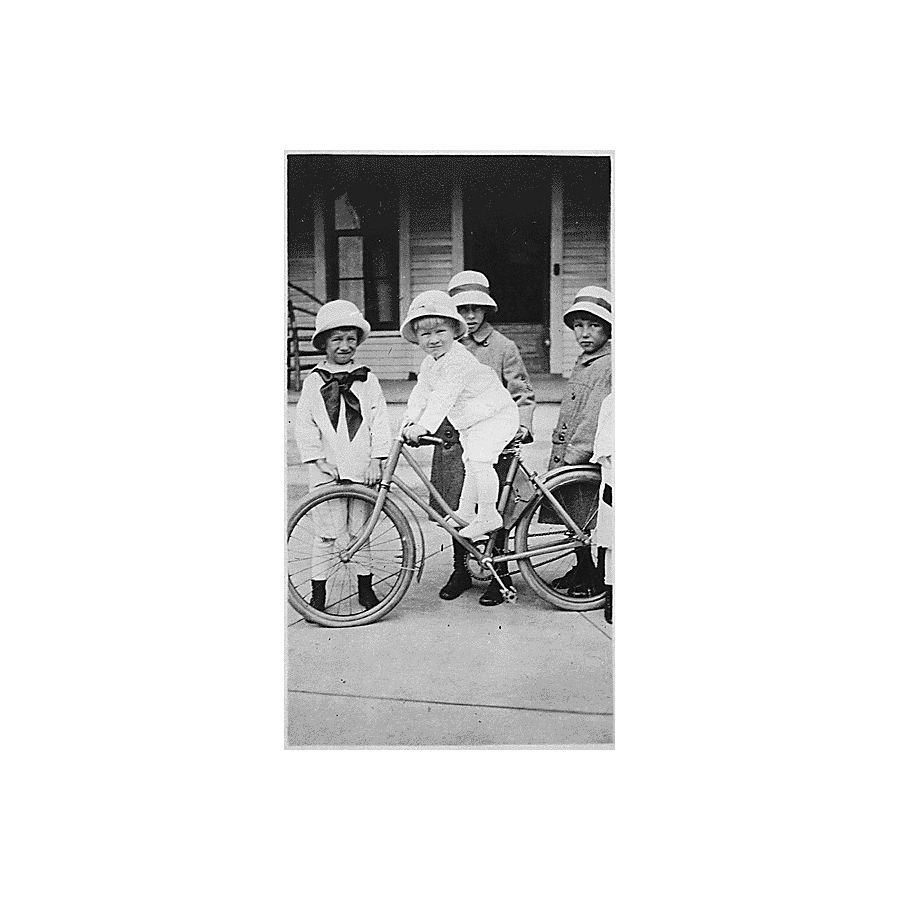 Known for his gun-slinging, swimming and football playing, he was also a fit cyclist as shown here. He also acted, and did commercials for the Borax company: 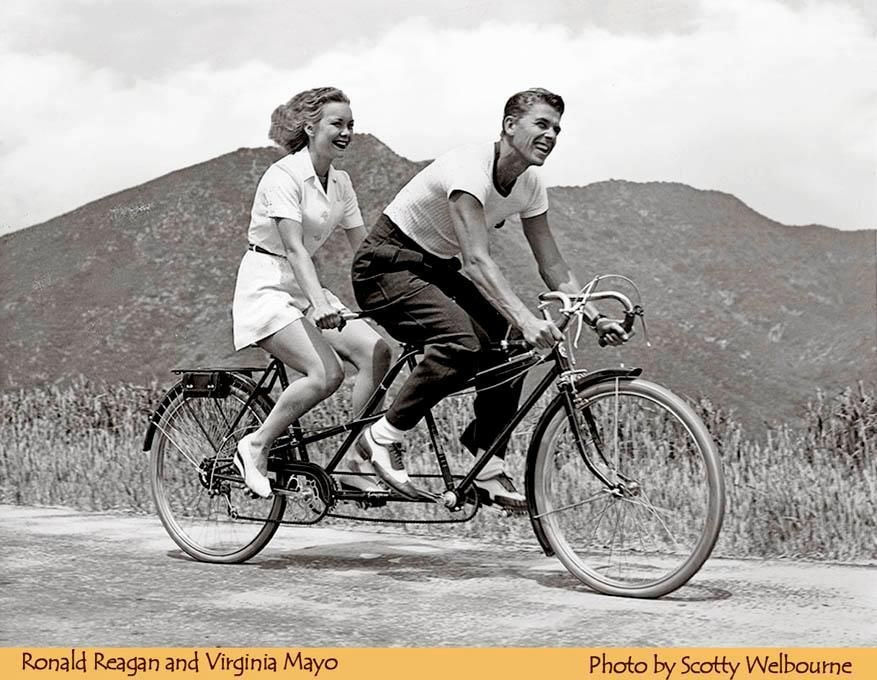 The big man who gave us The Great Society -- Wilderness Act, Wild & Scenic Rivers Act, Civil Rights Acts, Voting Rights Act, Economic Opportunity Act, and so on -- also rode horses. I couldn't find a pic of him on a bike. But I'll take the horse:

Johnny we hardly knew ye, but I caught Jackie riding a bike. John liked to sail, and captained a PT boat in WWII: 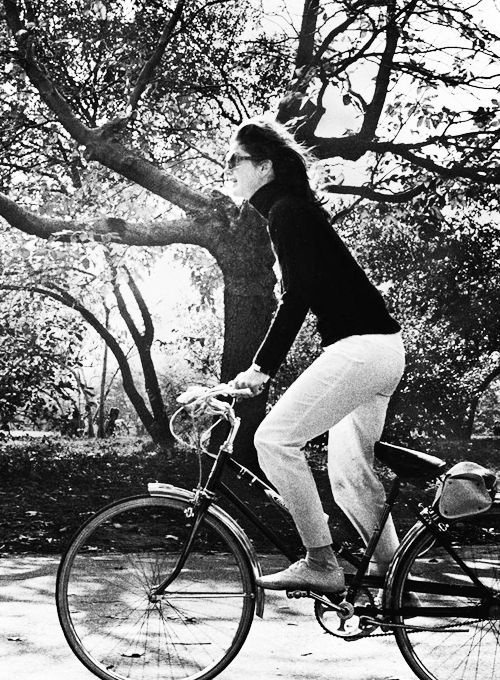 Anyway, this was an interesting trip down memory lane, which I took while watching history unfold on the internet. It is now 3:30 am in Washington DC and they have just finished counting the electoral votes, declaring Joe Biden to be the 46th President of the United States.

Cannot wait for January 20. Let's do a bicycle critical mass at the Capitol!