My love affair with bicycles began in the mid-1960s, while riding the scenic roads of Northern California with the then-new Santa Rosa Cycling Club. Over the years, I've cycle toured all over the USA, Canada, Mexico and Europe. My wife and partner Camille Armstrong now call Santa Rosa, California our home. We created BikePartners.net Folding Bike shop to serve the bicycle touring, traveling, commuting, recreation, education, and family community. 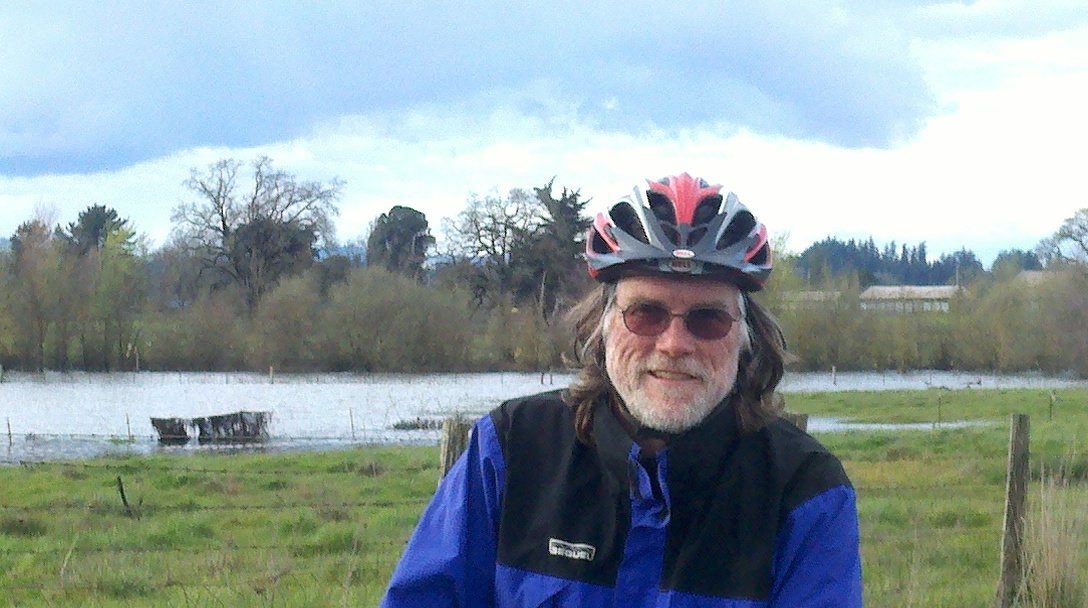 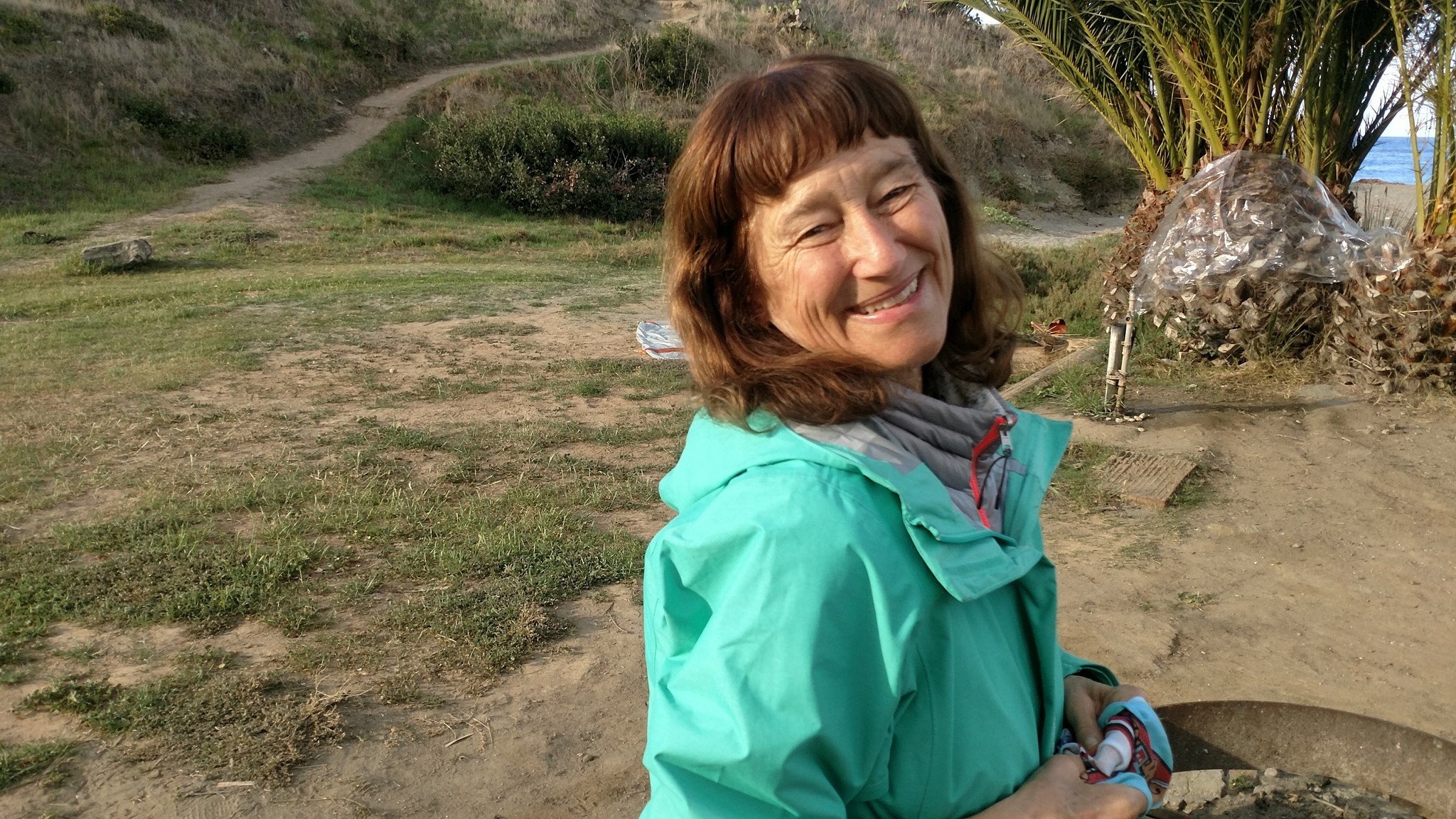 Geoffrey co-managed the campus bike shop at UCSD, La Jolla, CA in the 1970s, where he majored in Biology but really learned mostly about bicycles and customer service. His love affair with bicycle retail has haunted him for the ensuing decades, which led to the founding of BikePartners.net Folding Bike Shop in 2011 in his hometown of Santa Rosa, California.  (Geoffrey had a brief 25-year career in software development, and another 18-year career in environmental non-profit public lands advocacy, in-between.)

Geoffrey is the "I" in all sentences that use the "I" pronoun.

Camille is a life-long bicyclist, but honestly prefers a nice hike in the chaparral or forest to a bicycle ride in traffic. She has a degree in piano performance and dance from the University of Redlands, and worked as a teacher to nearly 1,000 children in Kindergarten through 4th grade public school. Camille spreads the gospel of folding bicycles everywhere she goes, and is the nicest of the two co-owners. People love her, including most of all her co-owner.

We believe that bicycles should be functional and fun. That's why we sell exclusively bicycles that fold or pack for transport. No more schlepping cardboard shipping boxes across the airport on your cycling adventures! No more bumper racks or roof racks. No more bikes stolen from the bike rack. Just you and your bike. Anytime, anywhere.

Our shop is situated in the historic Railroad Square commercial district of Santa Rosa, right on the 'SMART' train railway and SMART Pathway.

Since our first rental customer in 2011, we've put hundreds of butts on bikes, both rentals and purchase. Unique in the cycling industry -- most bikes in the shop can be rented, so potential owners can get a real sense of the bike before purchase. We sell these demo bikes at a slightly reduced price based on wear.